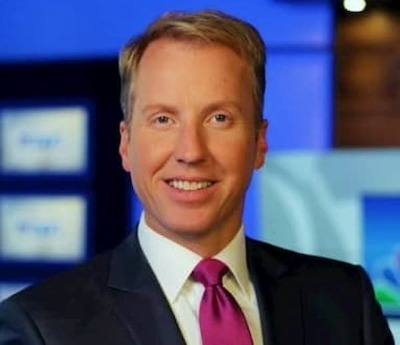 Tom Overlie is an American co-anchor of the 6 pm and 10 pm weekday newscasts at KTTC News Center since May 2000. Before joining KTTC, Tom worked for five years in North Dakota for Meyer Television News KMOT-TV, as an Anchor, Producer, as well as Medical Reporter. He also worked for three years at KEYC-TV in Mankato, Minnesota.

Tom’s parents worked in West Africa, Nigeria in the 1960s as teachers. Tom’s sisters were born there in mud huts, and him in a fancy hospital in Minneapolis. His parents then went back to Africa in the year 1980 as publishers of a Lutheran magazine and he spent three years there, from age 11 through 13. However, Tom has not yet revealed the name of his parents or his sisters.

Tom is openly gay he and his boyfriend just recently got engaged to be married. Tom had the opportunity to meet him at an event he was volunteering for. Tom asked him if he was afraid to tell people he was gay and he told him ” I was not afraid to tell people that I was gay because my true friends and family will love and accept me for who I’m”. Tom is a very nice guy.

Tom joined the KTTC News Center in May 2000 as co-anchor of the 6 pm as well as 10 pm weekday newscasts. Before joining KTTC, he worked for five years in North Dakota for Meyer Television News KMOT-TV, as an Anchor, Producer, and Medical Reporter. He also worked for three years at KEYC-TV in Mankato, Minnesota.

Tom is the winner of 6 Emmy Awards for best newscast (Upper Midwest Chapter), has been named Best TV Newscaster for 3 years in a row (Rochester Magazine), as well as is the Southeast Business Journal’s “One to Watch Under 40”. Other news awards include those by the Minnesota Broadcaster’s Association, Minnesota Associated Press, Northwest Broadcast News-Eric Sevareid Award, as well as the North Dakota Broadcasters Association.

In April of the year 2017, Tom was awarded an Eric Sevareid Award for hard news for sharing a World War II Prisoner of War story. Through the years, news reports have taken Tom from the “backyard” to remote villages in the heart of Mexico.

Tom is as well involved in the Rochester community hosting the Eagles Cancer Telethon each January, and he’s been honored by the American Cancer Society, Minnesota Veterans, Alzheimer’s Association, Boys, along with Girls Club of Rochester, the University of Minnesota-Rochester, and other charitable organizations. Tom says he feels fortunate to be in a position to contribute to so many worthy causes. 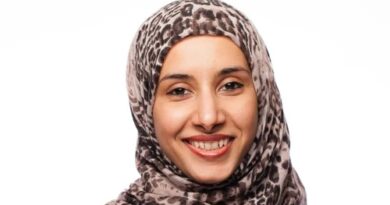 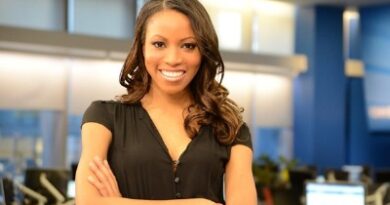