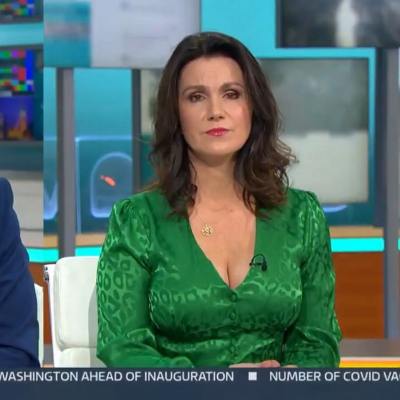 Susanna Reid whose fullname is Susanna Victoria Reid is an English television presenter and journalist. She was a co-presenter of BBC Breakfast from 2003 until 2014 alongside Bill Turnbull and Charlie Stayt. In 2013, she finished as a runner-up on the eleventh series of Strictly Come Dancing.

Reid was born in Croydon, South London, the youngest of three children. From 1975 to 1981, she attended the independent Croham Hurst School, followed by Croydon High School (1981–87) and St Paul’s Girls’ School (1987–89) in London. When she was nine years old, her parents split. Her mother was a nurse and her father was a management consultant.

After 16 years together, Reid and his spouse, former sports correspondent Dominic Cotton, divorced in 2014. The couple has three boys together. Reid is a Crystal Palace fan, having visited the club’s Selhurst Park stadium with her dance partner when competing on Strictly Come Dancing in 2013. Reid announced her relationship with Crystal Palace chairman Steve Parish in November 2018. However, in April of this year, the couple revealed that their relationship had come to an end.

Reid earned a Postgraduate Diploma in Broadcast Journalism from Cardiff University’s Centre for Journalism after studying Politics and Philosophy at the University of Bristol (1989–92) and serving as editor of Epigram, the student newspaper.

Reid began her career as a reporter and producer for BBC Radio Bristol before moving on to Radio 5 Live as a reporter and producer. She then worked as a correspondent for BBC News 24 for two years. Reid became a stand-in presenter for an hour (when three months pregnant with her first child) when the 23:00 presenter failed to come one night, which developed into a permanent role.

Reid was a regular on BBC Breakfast, co-hosting with Bill Turnbull on Mondays, Tuesdays, and Wednesdays and previously on Fridays, Saturdays, and Sundays with Charlie Stayt. She has been the principal presenter since 2012, when she took over from Sian Williams. Reid took a break from hosting Breakfast on Saturdays and Sundays in 2010 to work on a new show called Sunday Morning Live. She returned to her weekend presenting responsibilities on BBC Breakfast two weeks after the final episode of the first series aired on November 21, 2010.

Reid was also a regular newsreader on The Andrew Marr Show during the headlines. She filled in for Andrew Marr for the Sunday newspaper review on May 16, 2010, after he was late for the show after interviewing new Prime Minister David Cameron. Following the paper review, Reid returned to Marr. Following Marr’s extended absence due to a stroke in January 2013, Reid took over as host of the main show for the first time on March 10, 2013. She hosted the BBC’s live coverage of the 2009 Oscars from Los Angeles on 22 February 2009, as well as coverage of the 2010 Oscars on 7 March.

ITV was reportedly trying to hire Reid for their new breakfast show in February 2014, offering him a £1 million salary. Reid has previously denied reports of a move to ITV during her Strictly Come Dancing stint in December 2013, stating she would “bleed BBC” if cut open. Reid’s move to ITV to host rival breakfast show Good Morning Britain, which replaced the BBC’s former breakfast show Daybreak, was announced on March 3, 2014. Every Monday through Thursday from 6:30 a.m. to 9:00 a.m., she co-hosts the show with Ben Shephard.

Reid appears on a special Text Santa episode of Tipping Point with other Good Morning Britain hosts on December 19, 2014. She and Matt Tebbutt co-hosted Save Money: Good Food in 2017.

Reid made a cameo appearance on Hollyoaks in October 2018.

Reid and Dr Hilary Jones had a tense clash over Freedom Day live on GMB on 19th July 2021, as Susanna snapped: “We’ve lived with contagious disease before”.

The medical professional expressed his concerns about all restrictions in England being lifted today as he insisted it “really isn’t the time”. 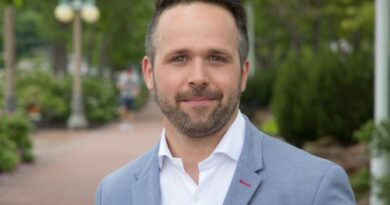 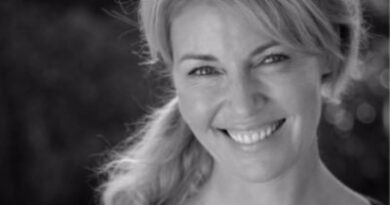 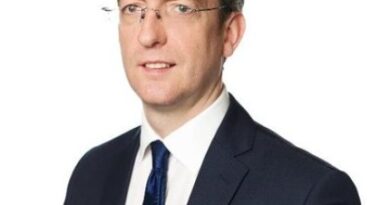