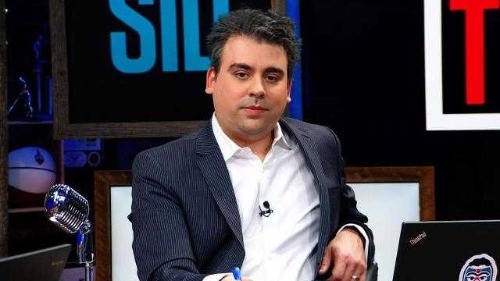 Sid is a very private person when it comes to his personal details. Thus he has not disclosed any details on his family. We will be sure to update you once this information is available to us.

Seixeiro is a happily married man to the love of his life Lucy. However, not much is known about his wife as she leads a very private life. We will be sure to update you once this information is available to us. Seixeiro currently resides in Toronto with his wife.

Originally from Mississauga, Ontario, he is an alumnus of the broadcasting program at Humber College.

Sid joins Breakfast Television in 2021 after making his debut on Sportsnet in 2011 as one half of the popular afternoon radio show Tim & Sid on Sportsnet 590 The FAN. In the summer of 2015, Seixeiro and fellow co-host Tim Micallef made the transition from radio to television after more than three years of “edutaining” listeners on the radio airways.

Prior to joining Sportsnet, Seixeiro began his broadcasting career at The Score in 1998, after graduating from the radio program at Humber College. Seixeiro worked at The Score for 13 years, voicing highlights, hosting the nightly highlight show Score Tonight, and working on The Score’s soccer shows, The Footy Show and World Cup Tonight, among other things. During his time at the Score, Seixeiro also worked as a field reporter covering Toronto’s four major sports teams: the Blue Jays, Maple Leafs, Raptors, and Argonauts. 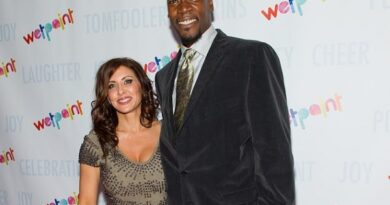 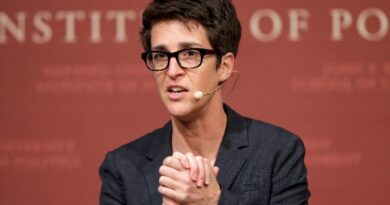 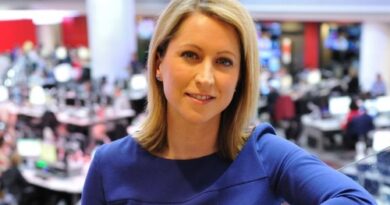