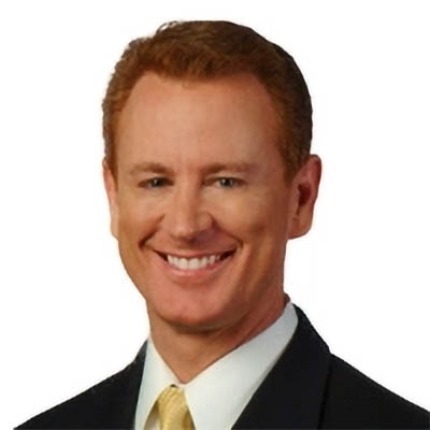 Scott Jones is an American co-anchor newscast on Tribune Broadcasting owned Fox affiliate WXIN in Indianapolis, Indiana with Lindy Thackston from 4:00 to 7:00 a.m. Previously Jones co-anchored the FOX59 morning show with Kristin Kane from 4-7 a.m, before leaving she left.

“Even though the weather is not the same as it is out west, the people are very similar. Both the Midwest and Pacific Northwest have great friendly people who love to chat”.

Jones’s age, date of birth, and birthday are publicly not available. We will update this section once this information is available.

Jones stands at an average height and has moderate weight. He appears to be quite tall in stature if his photos, relative to his surroundings, are anything to go by. However, details regarding his actual height and other body measurements are currently not publicly available. We are keeping tabs and will update this information once it is out.

Jones was born and raised up in Washington and Oregon alongside an older brother, and lots of animals. His Mom said he would often talk to the cat in a louder TV-type voice, “HELLO CAT”! So, she told him she was not surprised when he became a broadcaster.

Our efforts to find out more about his family came to no avail as no such information is publicly available. Thus, the identity of Scott’s parents is still unclear. Nevertheless, this section will be updated as soon as it is available.

Jones likes to keep his marital status private hence information about his partner is still unclear. It is not publicly known whether he is married, dating, or has any children. However, this information will be updated as soon as it is available.

Scott also likes to go to the gym and stare at the weights. And he sort of play golf, or as he calls it, “Throwing my clubs for distance. “My best club is the “foot wedge”

Jones studied at Washington State University where he attended in 1984 and graduated in 1987 with a Degree in Communication’s Field Of Study Broadcasting, math and sociology minors.

Jones co-anchor the FOX59 morning show alongside Lindy Thackston from 4-7 a.m. “Even though the weather is not the same as it is out west, the people are very similar. Both the Midwest and Pacific Northwest have great friendly people who love to chat.” 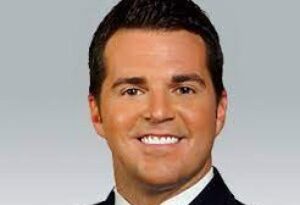 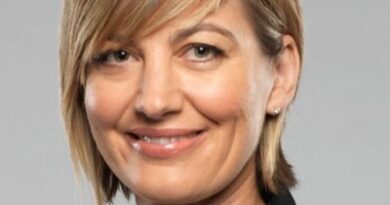 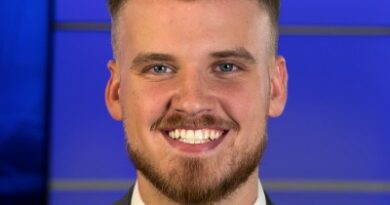