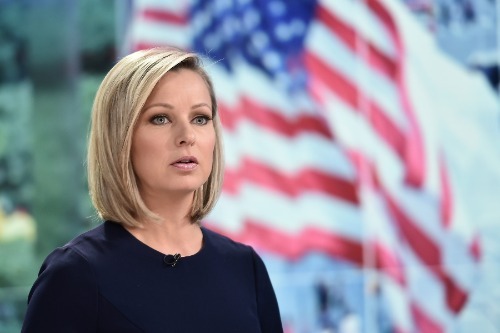 Sandra Smith is an American journalist who serves as business and news reporter on the Fox News Channel in New York City. Sandra is currently a co-anchor on the Fox News Channel’s (FNC) America Reports in New York City. Sandra previously worked at Bloomberg Television as an on-air reporter. Sandra covered the stock and derivatives markets in the United States and contributed to breaking news and analysis as a reporter.

She was born and reared by her parents in Wheaton, Illinois, as the youngest of six children. Her family consists of four older sisters and one brother. Sandra’s parents are from a large family, therefore she has a lot of aunts and relatives. Her father worked as a floor trader at the Chicago Mercantile Exchange, and many of her family worked in the financial center of the city.

She happily married her lovely husband John Connelly. John is a former financial business television commentator and present businessman. The two first met at the workplace in Chicago where Sandra was beginning her first day as a sales trader. Her now-husband John was the only person who was paying no attention to her at that time.

The pair got married on May 2, 2010, after many years of a long-distance relationship. She and her spouse are now the parents of two beautiful children. The two welcomed their first child, a daughter named Cora Belle Connelly in May 2013. She took maternity leave from her job and returned to the network on 23 August. The family now resides in New York. In addition, she also has a German-shorthaired dog named ‘Whiskey’ whom Sandra cares about like her children.

She and John welcomed their first child, a daughter named Cora Belle Connelly in May 2013. She also has a son named Connelly Jr., born in 2015. Besides, she is so proud of their children that she often shares their pictures on her social media accounts.

She graduated in 1998 from Wheaton Warrenville South High School. Sandra earned three letters in cross country and two letters in track at Wheaton Warrenville South, where Sandra was the cross country team captain as a senior. In addition, Sandra was also an Illinois High School Association state qualifier, received All-DuPage Valley Conference honors, and was an Academic All-Conference selection.

Later on, Sandra attended Illinois State University in Bloomington-Normal for a time before transferring to Louisiana State Campus (LSC) in Baton Rouge for the 2002 school year. Sandra ran the 1,500 meters, mile, 3,000 meters, and steeplechase at different LSU and LSU Alumni track-and-field events. She graduated from LSU, having taken some business classes and minored in speech.

Sandra was the Director of Institutional Sales and Trading at Terra Nova Institutional before coming to Bloomberg where she handled investment management and hedge fund accounts. In addition, Sandra also assisted in the development of program trading models for existing and prospective clients. Besides, she was a trader at Hermitage Capital, where Sandra executed U.S. equities and options orders, conducted portfolio analysis, prepared commission reports, and serviced clients.

She got her start in her business career as a research associate at Aegis Capital Group. While there, Sandra assisted in the research and analysis of retail stocks, prepared weekly stock newsletters to clients, and identified investment opportunities.

Later on, Sandra moved on to be the director of institutional sales and trading at Terra Nova Institutional in Chicago, where Sandra handled investment management and hedge fund accounts. In addition, Sandra also assisted in the development of program trading models for existing and prospective clients.

Sandra came to FOX Business Network as a reporter in October 2007, with the launch of the network, and can be seen on many FBN shows. She was a regular on Don Imus’ show, Imus in the Morning in early October 2009. Sandra was also a frequent guest on Fox Business Happy Hour and has appeared as a guest on the Fox News Channel late-night satire program Red Eye w/ Greg Gutfeld.

She was caught on a hot mic reacting incredulously to a guest casting doubt over the legitimacy of Joe Biden’s election win. On a clip circulating online, the host of America’s Newsroom was heard asking ‘what is happening’ as DC-based lawyer Cleta Mitchell spoke of election fraud.

As Mitchell was speaking, Sandra who was not on air at the time could be seen rolling her eyes, furrowing her brow, and shaking her head. 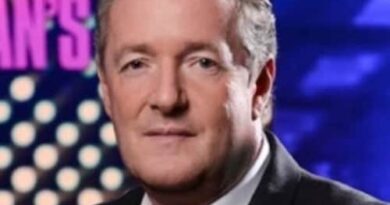 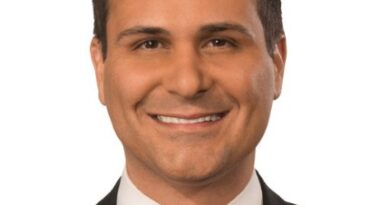 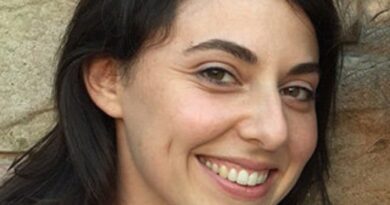