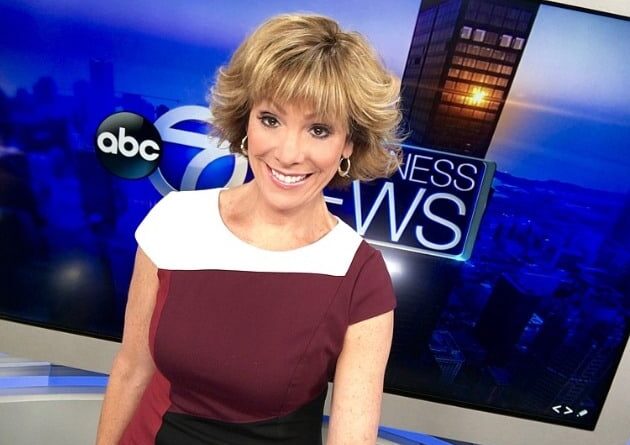 Roz Varon is an American journalist who serves at ABC 7 Chicago as a Traffic/Transportation Anchor. Since joining the station in April 1989, she has held the job. She is credited with being the first person in the country to bring traffic rush hour reports to the morning news on television.

Varon is a very private when it comes to her personal life, thus she has not disclosed details of her age to the public. We will be sure to keep you informed once this information is available to us.

Roz’s exact height has yet to be revealed, but it will be updated as soon as her body measurements are available.

Being a very private person Varon has managed to keep her personal life out of the spotlight, and thus her parents’ and siblings’ identities are not known. We will update you as soon as we have this information.

Roz is happily married to the love of her life Glen Janz. Together they have a daughter named Sara. Their daughter is a Columbia College Chicago graduate. Varon lives in the western suburbs of Chicago with her family and three pets: two dogs and a cat.

Roz has been on the Board of Governors of the National Academy of Television Arts & Sciences’ Chicago/Midwest Chapter since graduating from college. Roz is participating in numerous cancer awareness efforts, including Making Strides Against Breast Cancer, as a survivor of breast cancer in 2006.

Roz is a Traffic/Transportation Anchor for ABC 7 Eyewitness News This Morning, for which she has won an Emmy Award. She is the country’s first TV anchor to add rush-hour traffic reports to the morning broadcast. “Beyond my rush hour traffic expertise,” Roz adds of her show, “I cover a wide spectrum of transportation stories from technology and building to feature travel pieces.”

Varon has an estimated net worth of between $1 Million – $5 Million.

Roz is a cancer survivor who now works as a motivational speaker and helps to organize cancer awareness events. Making Strides Against Breast Cancer, a program of the American Cancer Society, has partnered up with her to promote and raise funding for their causes. 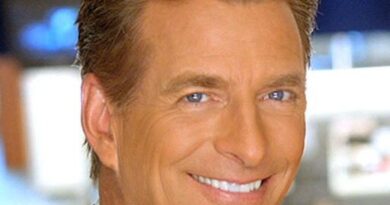 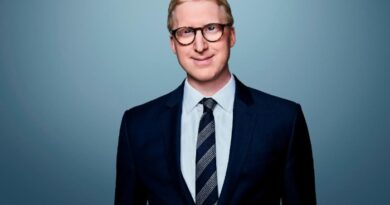 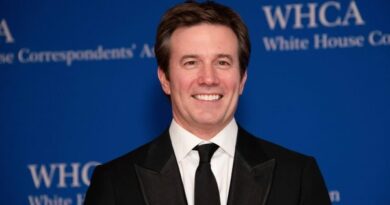