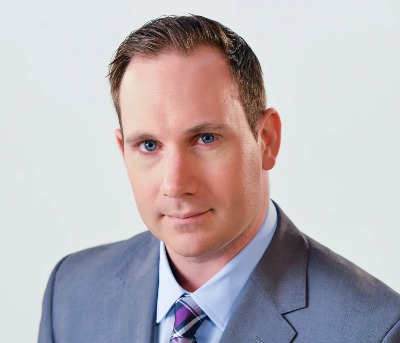 Paul Haysom is a Canadian award-winning journalist who works as a producer and news anchor for Global News Morning BC. He joined Global BC from CHEK-TV on Vancouver Island, where he worked as an award-winning anchor and reporter.

Being a very private person Haysom has managed to keep details of his age off the limelight. We will be sure to update you once this information is available to us.

Haysom is a very private person when it comes to her personal details. Thus he has not disclosed any details on his family. We will be sure to update you once this information is available to us.

Haysom is a very private person when it comes to his personal details. Thus details of his relationship status are not known to the public. We will be sure to update you once this information is available to us.

Haysom graduated from Camosun College in Victoria in Applied Communications.

Haysom came to BC from Global News at 11 in Calgary, where he was the anchor. He worked as an award-winning anchor and reporter for CHEK-TV on Vancouver Island before going to Global BC as a producer and anchor before joining Global News Calgary.

Paul’s career highlights include covering the 2010 Winter Olympics and broadcasting live from the Stanley Cup riots in Vancouver in 2011. Paul also flew in to assist the Global Calgary team in covering the June 2013 floods in southern Alberta.

Paul enjoys playing hockey, golf, tennis, and running when he is not at work. He is a vinyl record collector who is also learning to play the guitar. Paul’s passions, on the other hand, are storytelling and reporting. “My parents were both journalists.” “It’s in my blood and will always be.”

At Global BC, Haysom works alongside notable journalists including; 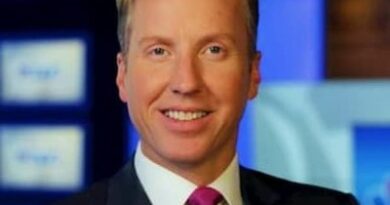