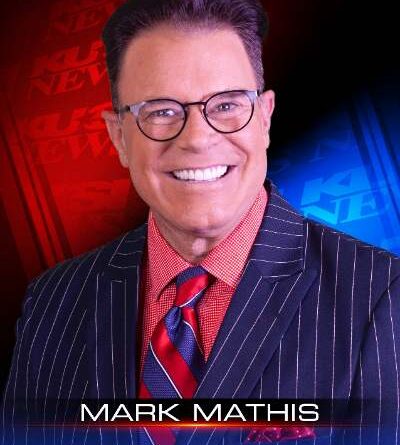 Mark Mathis is an American journalist, meteorologist and television personality renowned for his unorthodox & diverse & high-energy approach to weather forecasting as well as for his rousing performances in public speaking.

At the WCCB in Charlotte, North Carolina, where he rose to fame, Mathis was dismissed several times. After a spell in recovery, he was fired for the first time. Mathis was previously the Chief Meteorologist for KREX in Grand Junction, Colorado, on the Western Slope of the Rocky Mountains.

Mathias boasts of a 5 feet 8 inches.

Mathias is very confidential when it comes to information regarding his personal life. It is also not known if he as any siblings.

Mathis is a very private person when it comes to his personal details. Thus details of his relationship status are not known to the public. We will be sure to update you once this information is available to us.

Imprint has delivered and proceeded as a public speaker in dance club around the nation, including the world’s biggest Comedy Zone Club in Charlotte. He has delivered and showed up on TV ads for Interstate Batteries, Bud Light, AT&T, American Airlines, GTE and Time-Life Books.

Mathis facilitated Making the CBS TV Band for western Colorado. His standing for kookiness has acquired him the situation with YouTube Celebrity, where sneak peaks of his live exercises can be found. Imprint Mathis is likewise a rousing visitor speaker and comic who is frequently called upon by proficient associations. He performed for the BBC-1 One Show before 5 million watchers on Feb 8, 2008.

Mathis joined KREX in Grand Junction, Colorado, as Chief Meteorologist in 2005. He joined the news program after learning about the need for experienced meteorologists at stations in expanding regions in western Colorado that didn’t have YouTube.

He provides weekly entertainment features in addition to his daily weather prediction. Mathis appeared as a co-host on The Daily Buzz, WizeTrade TV, and Good Day Sacramento while in Grand Junction.

Mathis hosts benefit events and actively supports charities across the country. Faces and Voices of Recovery is where he belongs (FAVOR). Mathis has also hosted the Charlotte Rescue Mission’s annual New Year’s Eve benefit and serves as the MC for the Mascarade Ball, which funds the Grand Junction Drug Endangered Children Program.

Mathis began working as a weekday morning meteorologist at KTSM-TV in El Paso, Texas, in the fall of 2011. At the beginning of June 2014, Mark Mathis was a featured anchor at KUSI-TV in San Diego, California. On June 26, 2014, Mathis completed his final day on the El Paso show before moving to KUSI-TV in San Diego, California. On July 1, 2014, he made his first appearance on KUSI-TV. 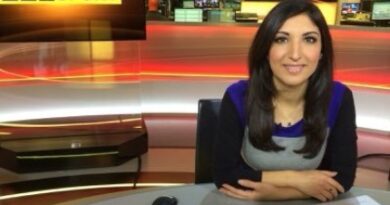 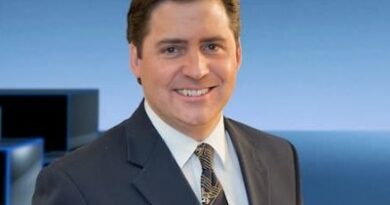 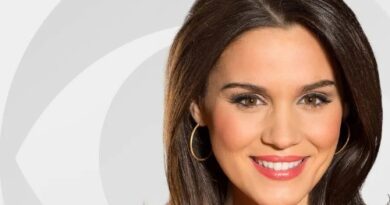