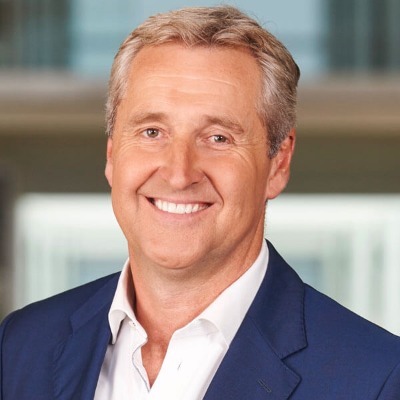 Mark Austin is an English journalist who serves at Sky News. He previously worked for the ITV Evening News alongside Mary Nightingale and also co-hosted ITV News at 10 with Julie Etchingham.

He boasts of a height of 6 feet 3 inches tall.

He is happily married to the love of his life Catherine Austin. The couple is blessed with three kids, daughter Beatrice, Madeleine, and Jack. Their eldest daughter Madeleine was previously diagnosed with Anorexia, an eating disorder characterized by loss of appetite and also mental health. She is now fully recovered and in good health.

In October 1986, Austin joined ITN where he presented the news for ITV as Sports reporter. His first assignment was to present England’s successful Ashes tour of Australia, as well as the America’s Cup.

In ITV News, he presented all the major sporting events including the Olympics, Wimbledon, the British Open, rugby internationals, football news and cricket.

He also covered the first series of ITV reality series Survivor in 2001 after which he was promoted to ITV News’ flagship news program known as the ITV Evening News in 2002.

Trevor McDonald retired on 15th December 2005 giving a chance for Mark to become the chief presenter of ITV News. On 3rd January 2006, he presented the flagship ITV News program.

He had as well co-presented a Manhunt – Solving Britain’s Crimes which is an ITV prime-time crime program, a live 90 minute program that was enlightening the public for information on the UK’s most wanted criminals.

On 6th December 2013, Mark inspired a tribute program Nelson Mandela: His Life and Legacy after Nelson Mandela’s death. Mark left ITV News at Ten and was replaced by Tom Bradby in October 2015. He went on to present the ITV Evening News alongside Mary Nightingale.

After working for three decades with ITV News, it was declared that Mark will have a leave from the station on October of 2016. He had his last presentation program on 22 December 2016 before he left.

On 24th April 2017, Mark joined Sky News as a United States newscaster. Mark made a presentation on a one-off documentary known as Wasting Away: The Truth About Anorexia which he wrote with his daughter Madeleine for channel 4 in August of 2017.

It was such a great inspiration to many. Mark started presenting The News Hour in September 2018, on Sky News from Sky Central from the hours between 5 pm to 6 pm weekly. 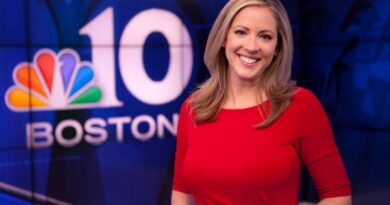 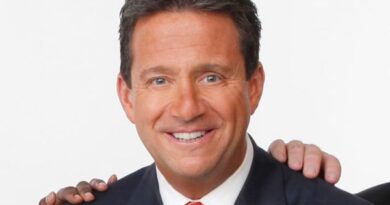 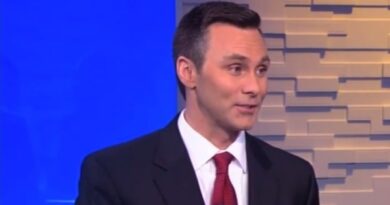