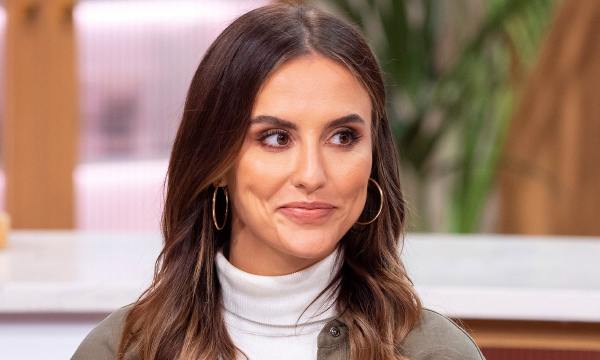 Lucy Watson is an English journalist and newsreader, who serves at ITN for ITV News as a general News Correspondent. Watson’s television career began when she was a runner for Stars in Your Eyes and then a researcher for ITV programs You’ve Been Framed! and 60 Minute Makeover, after which she went to University to study journalism. Watson is the founder of creature jewelry; pieces inspired creatures and animals.

Watson is a very private person when it comes to her personal details. Thus she has not disclosed any details on his family. We will be sure to update you once this information is available to us.

Lucy and James Dunmore announced their engagement on September 8th, 2020. Lucy shared a sweet image of the couple on a romantic boat trip in Greece to Instagram on Tuesday, alongside the caption: ‘here’s to forever [ring emoji].’ (sic) Toasting to the occasion with glasses of champagne, the vegan restaurateur enthused she was having ‘the best day ever’ as they watched the sunset.

Watson’s television career began when she was a runner for Stars in Your Eyes and then a researcher for ITV programs You’ve Been Framed! and 60 Minute Makeover. Afterward, she went to University to study journalism. Following her graduation, She worked at BBC Radio Merseyside and then Real Radio in Manchester as a reporter.

After six months in radio broadcasting, Watson started her tv reporting at ITV Granada in Manchester, then in 2008 moved to Birmingham to work for ITV Central to present various news bulletins at the weekends and late news programs. Watson joined the ITV Breakfast program Daybreak in September 2010, when she became the North of England correspondent.

In January 2012 she became the newsreader on an interim basis. In September 2012 she moved to become the program’s New York correspondent, succeeding Nick Dixon. Watson left Daybreak to join ITN in February 2014, under the title of China Correspondent for ITV News, based in Beijing. Currently, she is a general News Correspondent in London. 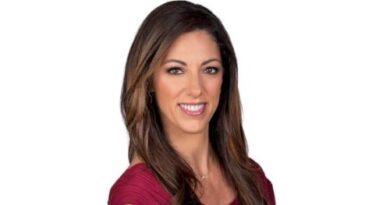 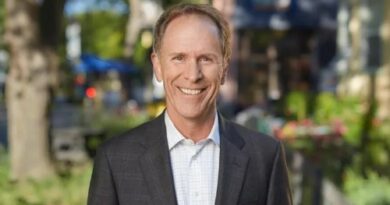