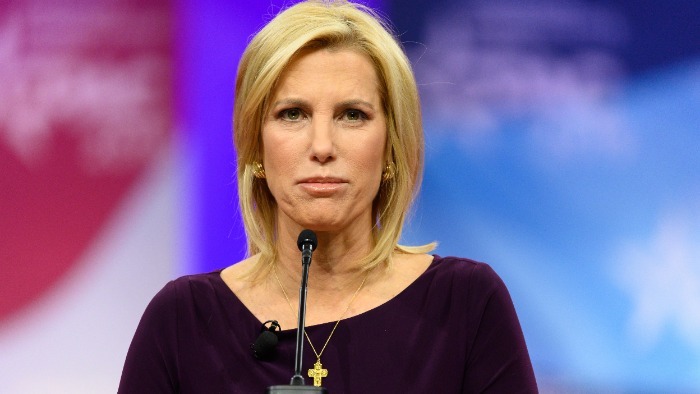 Laura Ingraham is an American conservative television and radio talk show host. She has hosted the nationally syndicated radio show The Laura Ingraham Show, since 2001. She is the editor-in-chief of LifeZette and beginning in October 2017, she has been the host of The Ingraham Angle on Fox News Channel.

Laura is 57 years old as of 2020, she was born on 19 June 1963 in Glastonbury, Connecticut, United States of America. She celebrates her birthday on 19 June every year.

She graduated in 1981 from Glastonbury High School. In 1985, Ingraham earned a B.A. from Dartmouth College and a Juris Doctorate from the University of Virginia School of Law in 1991.

She has only one brother named, Curtis Ingraham. However, nothing much is known about her brother, other than his name. We will keep you updated if any information on her brother arises.

Laura is not married but has previously been in relationships with Keith Olbermann, Senator Robert Torricelli, Dinesh D’Souza, and Attorney George T.Conway. She was also engaged to businessman James V. Reyes, but they never got married.She has three children; Maria Caroline Ingraham, Nikolai Peter Ingraham, and Michael Dmitri Ingraham, both of whom are adopted.

Ingraham has had three stints as a cable television host. She first became a host on MSNBC in 1996. In the late 1990s, she became a CBS commentator and hosted the MSNBC program Watch It!. Several years later, on her radio program, Ingraham began campaigning for another cable television show. She gained her wish in 2008 when Fox News Channel gave her a three-week trial run for a new show entitled Just In. In October 2017, she became the host of a new Fox News Channel program, The Ingraham Angle.

Ingraham has been on the frontline in fighting and updating the Americans on the dangers and prevention measures to take concerning the ongoing COVID-19 pandemic. She even pushed for the use of unproven Hydroxychloroquine drug to treat the COVI-19 disease. Laura termed the drug as a miracle drug and almost the only available cure for Corona Virus.

She even ridiculed Robert R. Redfield, the Director for Disease Control and Prevention for cautioning that the drug was not a perfect solution. There was a study conducted on the drug she proposed and the results showed that among the three hundred and sixty-eight patients tested showed that the drug was associated with very high risks of death.

According to our sources, Laura receives an estimated salary of $15 million US dollars per year.

Ingraham has an estimated net worth of $70,000 dollars. This includes her Assets, Money, and Income. His primary source of income is her career as a conservative television and radio talk show host. Through her various sources of income, Laura has been able to accumulate a good fortune but prefers to lead a modest lifestyle. 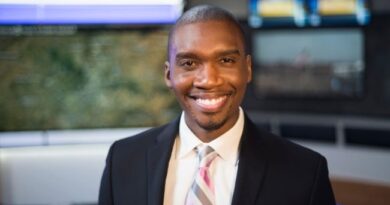 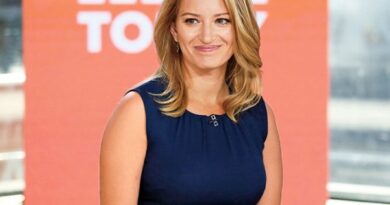 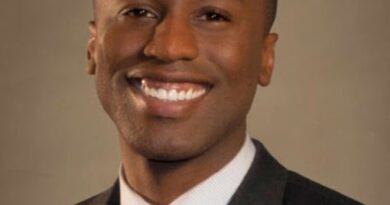