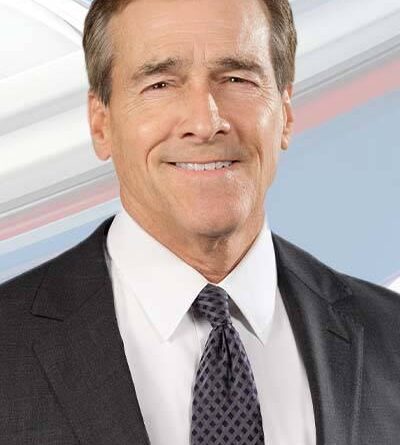 John Knicely is an American award-winning journalist who works as an anchor for WOWT. He won a Journalism Alumni Award of his Excellence and also “Face on the Barroom Floor” that was presented by the Omaha Press Club.

Knicely was born and raised in Sidney, Nebraska. He has a brother called Jim. However, he is a very private person when it comes to his personal details. Thus he has not disclosed any details on his family. We will be sure to update you once this information is available to us.

Knicely is happily married to Sue Knicely. They exchanged vows on September 6, 1977. They are blessed with 5 children and also have 6 grandchildren. Their children are Kristen (born in 1982), John Ryan (born 1987), Mitchel (born 1988), Spencer and Grant (born 1992). His sons Spencer and Grant are twins.

Through his “John at Work” and “Knicely Done” news pieces, John has become a local favorite. He’s given viewers a unique behind-the-scenes perspective through his reporter-involved segments, which have included skydiving, working construction on the First National Tower and West Dodge Expressway, joining TV tower repairmen at 1,200 feet, riding an Olympic bobsled, a daredevil stunt plane ride, performing on stage at the Omaha Playhouse, and serving as a middle school principal.

John has won various awards, including the University of Nebraska-Journalism Lincoln’s Alumni Award of Excellence. He is active in the community and hosts a number of charitable events throughout the year. 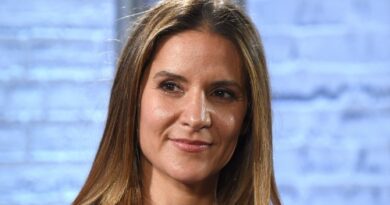 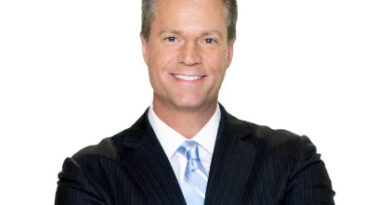 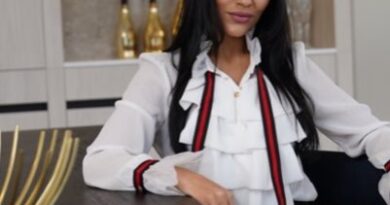