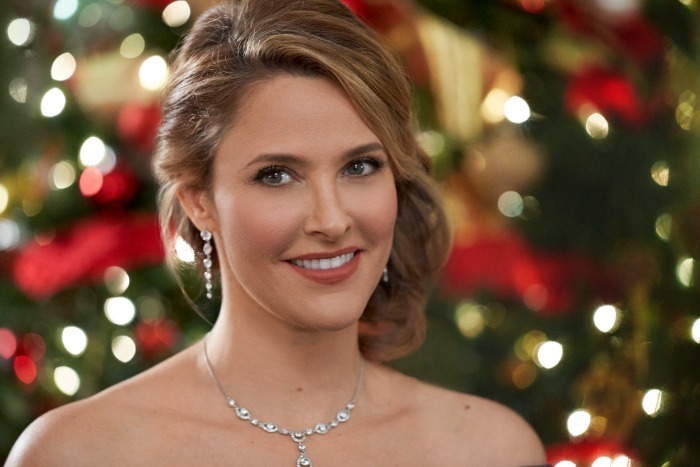 Jill Wagner is an American actress and media personality, popularly known for her role in Punk’d and Teen Wolf. From 2008 until 2014, she was the on-field host of the ABC game program Wipeout. Wagner has since starred in various Hallmark Channel and Hallmark Movies & Mysteries made-for-television productions.

Wagner was born in the North Carolina city of Winston-Salem. Her grandmother and her father, David Wagner, a U.S. Marine, were her primary caregivers.

After announcing their engagement in 2016, Wagner married former pro hockey player David Lemanowicz in April 2017. Wagner gave birth to a daughter in April 2020.

She went to Wallburg, North Carolina’s Ledford Senior High School. Wagner earned a bachelor’s degree in business administration from North Carolina State University in 2001. She attended Barbizon Modeling and Acting School in Raleigh during her adolescence.

Wagner traveled to California after college to pursue a job in the entertainment industry. She was cast as a member of the MTV series Punk’d in 2003, appearing in various sketches. Wagner was voted #90 on the Maxim Hot 100 Women of 2004 the following year. She was featured in the July 2006 issue of FHM magazine in the United States.

She played Krista Starr in the Spike TV television series Blade: The Series in 2006. She was a co-host of WGN America’s Inside the Vault. Wagner has also appeared as a guest star on a number of TV shows, including Quintuplets and Bones. Junebug (2005) and the horror flick Splinter (2008) are two of her recent film roles.

Wagner was revealed as the on-field presenter for the ABC game program Wipeout, which premiered on June 24, 2008, in March 2008. Wagner announced her departure from Wipeout after four seasons in April 2011 to focus on her acting career; she was replaced by Vanessa Minnillo for the fifth season. Wagner was announced as returning to co-host Wipeout for its sixth season in late August 2012, a role she would play for the duration of the show’s tenure.

Wagner made an appearance on MTV’s Teen Wolf in June 2011. Wagner made an appearance on Rhett and Link’s third episode of their YouTube series The Mythical Show in 2013, in response to an episode of their talk show Good Mythical Morning in which they mentioned they had gone to college with a girl who had piqued their interest but whom they had never had the courage to approach, and who was later revealed to be Wagner.

Wagner was chosen to host the original series Handcrafted America on INSP in 2015, and the third season premiered in August 2017. Wagner made a cameo appearance in the Canadian film Braven (2018).

She has acted in Hallmark Channel made-for-television films since 2015, including as Amy Winslow on the Hallmark Movies & Mysteries Channel’s Mystery 101 movie series in 2019.

She has an estimated net worth of between $1 Million – $5 Million which she has earned through her career as an actress and media personality. 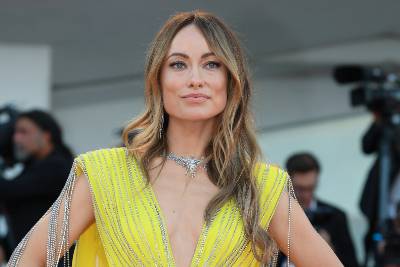 Olivia Wilde, officially known as Olivia Jane Cockburn, is an American actress and director. She portrayed Remy “Thirteen” Hadley in the medical drama television series House (2007–2012), and she has appeared in the motion pictures Tron: Legacy (2010) 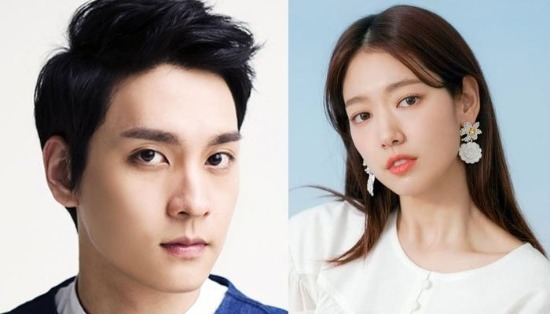 Park Shin-Hye is a South Korean actress and model, best known for starring in the television dramas Stairway to Heaven (2003) and Tree of Heaven (2006). 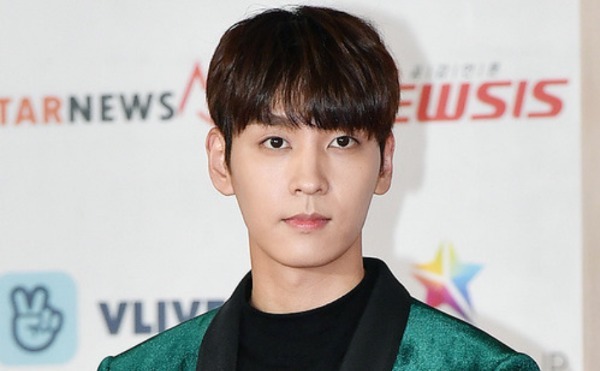 Choi Tae-joon is a South Korean actor and singer. He is known for his lead role in melodrama Exit (2018). He made his acting debut as a child actor, playing the younger version of Jo In-sung’s character in the television series Piano (2001).