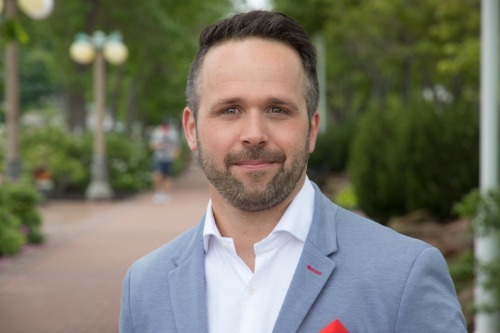 Jay Scotland is a Canadian media personality who works as a meteorologist for CBC PEI’s Compass, the number one suppertime news show on the Island.

Being a very private person Jay has managed to keep details of his age off the limelight. We will be sure to update you once this information is available to us.

Scotland has managed to keep his personal life away from the limelight hence he has not disclosed any information about his parents.

Scotland is happily married to the love of his life Kate and together they are blessed with two kids Abby and Hudson . The family of four lives in Charlottetown.

He is an alumnus of Mississippi State University’s renowned Operational Meteorology program.

Jay Scotland is the meteorologist for CBC PEI’s Compass, the number one suppertime news show on the Island.

Born in Hamilton and raised in the small town of Dunnville, Ontario, Jay took his love for all things weather to PEI in August 2017.

After completing his broadcast training at Algonquin College in Ottawa, Jay started his career as a radio announcer in Kingston. The opportunity to work in TV weather came quite unexpectedly when he was asked to step out from behind the mic and cover a few shifts in front of the camera at Kingston’s local CBC affiliate CKWS TV.

From the moment he first held the “weather clicker” Jay was hooked! He soon made the move to Peterborough to become CHEX Television’s full-time weather specialist and later enrolled in Mississippi State University’s renowned Operational Meteorology program.

While working in Peterborough, Jay was given the opportunity to cover a few shifts on CBC News Network presenting the national forecast and would later join the network’s national morning show full-time after completing his meteorology studies. Jay is thrilled to be part of the incredible CBC PEI team and to forecast locally for the Island, where he lives with his wife Kate and his kids Abby and Hudson in Charlottetown. 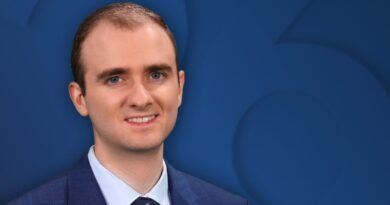 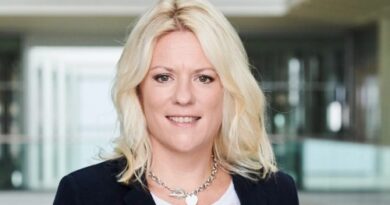 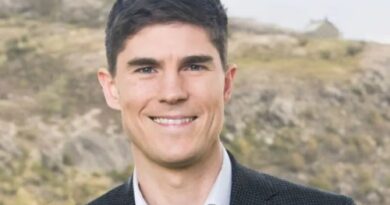