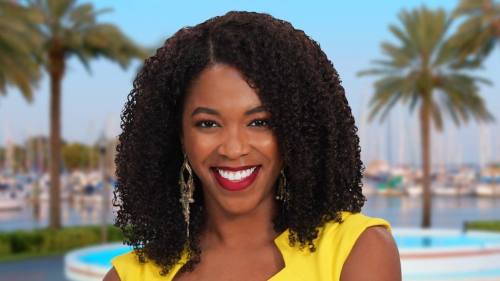 Java Ingram is a media personality serving as the host of WTSP-TV’s weekday lifestyle entertainment show, Great Day Live. She is also an award-winning journalist, having been recognized by the Associated Press for Best Anchor, Best Reporter, and Best Franchise Reporting.

Her age is unknown. However, she celebrates her birthday on March 21st every year.

Ingram is a very private person when it comes to her personal details. Thus she has not disclosed any details on his family. We will be sure to update you once this information is available to us.

Ingram is a very private person when it comes to her personal details. Thus details of her relationship status are not known to the public. We will be sure to update you once this information is available to us.

Ingram graduated from Belhaven University in 2012. She came to Belhaven as a dance major but changed her major to communications during her junior year.

“Even though I started my career in news, I’ve really found my passion in lifestyle entertainment,” said Ingram. “I have never met a stranger, and I love hearing people’s stories, so it’s a joy to be able to do that every day as the host of Great Day Live.”

Her expert reporting has garnered the attention of the Associated Press, and she has earned awards for Best Anchor, Best Reporter, and Best Franchise Reporting.

After she graduated in 2012, she began her job at WTVA News, an ABC affiliate in Tupelo, Mississippi. She joined the team as a morning news anchor, multimedia reporter, and producer. Her career began to take off and was then offered a job at WBMA, an ABC Affiliate in Birmingham, Alabama. She served as host of a lifestyle entertainment show and traffic anchor, and she would occasionally fill in at the anchor desk to report the news. From there, she transitioned into her current job with WTSP-TV.

A post shared by J A V A (@javaingramtv) 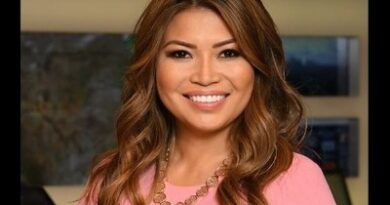 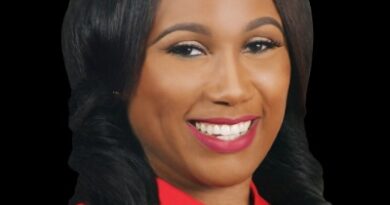 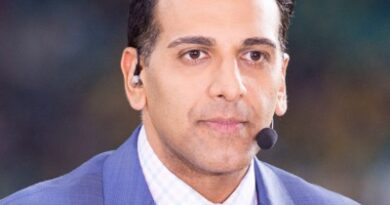