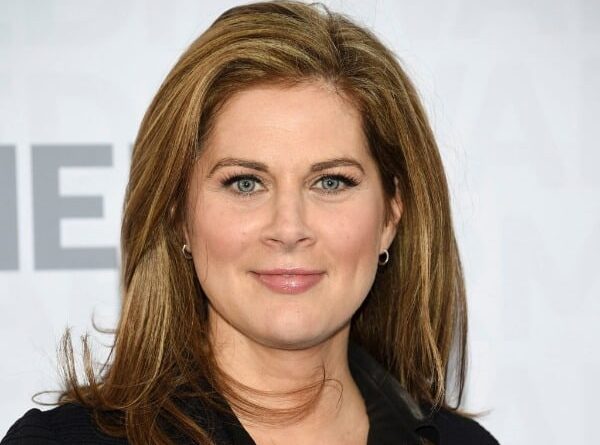 Burnett was born and raised in the Maryland town of Mardela Springs. She is the youngest daughter of corporate attorney Kenneth King Burnett and Esther Margaret Burnett. Her ancestors are Irish and Scottish.

She is happily married to David Rubulotta an American entrepreneur and financial expert. On a blind date in 2003, Burnett met executive David Rubulotta. In September of 2011, they announced their engagement. On December 21, 2012, Burnett and Rubulotta married. Rubulotta previously worked for Lehman Brothers as a trader. Burnett lives in New York with her husband and three young children.

“The Trump Family Business,” a documentary about President Trump’s ongoing business links, was hosted by Burnett. She also hosted the documentary “Women Represented: The 100 Year Battle for Equality” on the centennial of the 19th amendment, which delves into the complicated history of the suffrage campaign.

Burnett has been a pioneer in covering the novel coronavirus epidemic. She’s covered everything from the Paris and Brussels terror attacks to the terrible massacres in Las Vegas and Orlando, as well as Hurricane Sandy. Burnett has reported from all over the world, including Iran, Afghanistan, Cuba, and Africa and Asia, throughout her time at CNN. Her investigation into terror funding resulted in the designation of a Qatari financier as a worldwide terrorist by the US Treasury Department. A one-hour documentary titled “The Truth About Benghazi” is part of Burnett’s national security coverage.

Burnett came to CNN from CNBC, where she was a daily anchor for two flagship shows and a contributor to Meet the Press. Burnett broadcasted from Cairo during the Egyptian revolution and from Nigeria after the attempted terror bombing of a Detroit-bound plane during her time at CNBC/NBC News. Burnett has also directed and produced documentaries about India, Russia, Iraq, Dubai, and Africa.

Burnett has an estimated net worth ranging between $1 Million – $5 Million which she has earned through being a journalist. 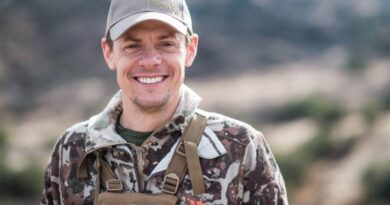 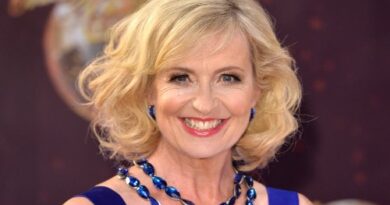