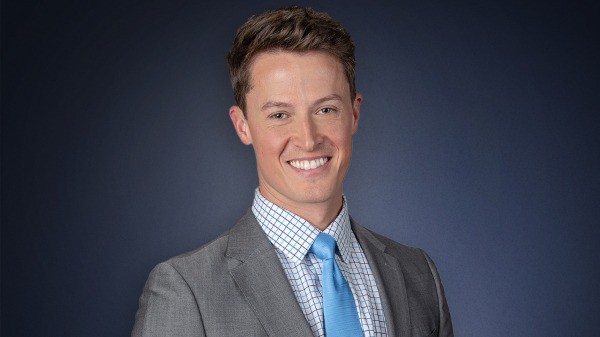 David Yeomans is an American journalist and meteorologist currently working as a broadcast meteorologist for KXAN-TV in Austin, Texas. He previously worked as an intern at Spectrum News.

Dr. Brian Soden is an educator of Atmospheric Sciences at the University of Miami’s Rosenstiel School of Marine and Atmospheric Science who has represented considerable authority in environmental change. Furthermore, he gave day by day climate conjectures to WVUM radio and filled in as the climate anchor for the Newsvision show while in College.

David joined KXAN-TV in June 2012 as a meteorologist and is a confirmed meteorologist by the American Meteorological Society. Furthermore, he is a 3X Lone Star Emmy Award champ. He is additionally an individual from the Lady Bird Johnson Wildflower Center Advisory Council.

When it comes to his personal life, David is a very private person. Thus not much is known about his family. We wil be sure to keep you informed once this information is available to us.

David prefers to keep his personal life and relationship details private away from the public eye. Thus not much is known about his relationship status. As soon as we have information about his wedding or wife we shall update you. He owns a dog called Panda and enjoys water surfing and mountain biking.

Details of the exact amount of salary he earns are currently not available. We will keep you updated once this information is available to us. 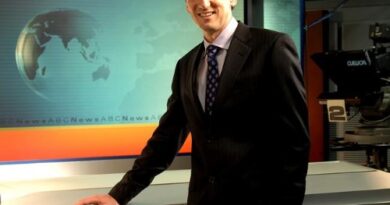 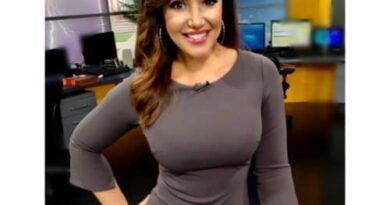