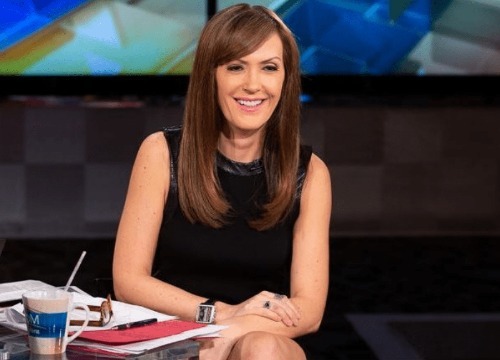 Dagen McDowell is an American news anchor and analyst who serves at Fox Business Network and on-screen business reporter for the Fox News Channel. He is a former business contributor on the Imus In The Morning radio show and a regular guest on FNC’s Hannity.

Dagen parents are from an Irish background. She was raised with her parents in a friendly and educational environment along with her brother. Dagen’s parents encouraged her to do better every day from her childhood. She goes interested in television and decided to make her career in the television sector.

Dagen is married to Jonas Max Ferris who works for Fox News as an economic analyst. The couple tied the knot in 2005 in a colorful wedding attended by both friends and family. They have no kids together yet but they are still living together with love and commitment.

The couple first met on the set of stocks and investment news program, Cashin’ In. They were handpicked to argue with each other about mutual funds. This led to an off-air relationship which began in 2003.

Dagen was previously married but the name of her first husband is unknown.

McDowell attended Wake Forest University and graduated from there with a degree in Art History. She then began her career at the Institutional Investor’s Newsletter Division as a financial journalist.

She kicked off her career in journalism as a financial journalist at the Institutional Investor’s Newsletter Divison. She later became a writer for SmartMoney magazine. Dagen also wrote a personal financial column ‘Dear Dagen’ for the website ‘TheStreet.com.’

McDowell worked as a business correspondent for FOX News Channel (FNC), where she was a regular on Your World with Neil Cavuto and the host of Bulls & Bears. She also appears on FOX News Channel shows like Outnumbered (weekdays 12-1 pm/ET) and CAVUTO Live (Saturdays 10am-12pm/ET) on a regular basis. She frequently appears on Cavuto on Business as a commentator and has hosted Bulls and Bears since 2016.

In September 2007 she joined the FOX Business Network (FBN) as an anchor. She appears daily on FBN’s Mornings with Maria (weekdays 6-9 am/ET). 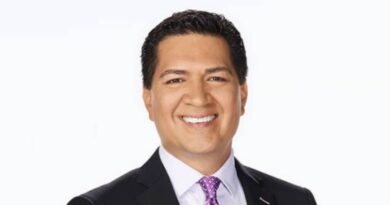 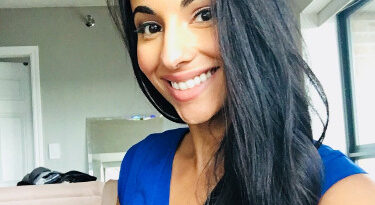