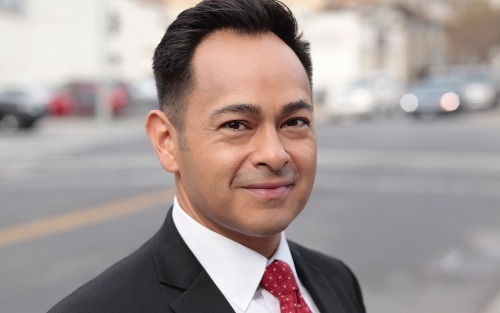 Craig Herrera is an American Emmy Award-winning journalist who works as a meteorologist for KING 5 Media Group since August 2018. Before that, he worked as a reporter and weather forecaster for KCBS 2 / KCAL 9 News in Los Angeles, CA, the country’s largest duopoly. He was born and raised in the town of Pojoaque, New Mexico.

Herrera has managed to keep details of his age off the limelight. Hence details of the date of birth, the month of the year he was born are not known. It is therefore not known when he celebrates his birthday.

Herrera’s height has not been disclosed yet. We will update this information once it’s available to us.

Herrera has managed to keep his personal life away from the limelight hence he has not disclosed any information about his parents. It is also not known if Craig has any siblings.

Herrera is happily married to Tommy Cardosa. The two got married in San Diego in 2016. However, he likes to keep his personal life private hence information about his partner is not available.

Herrera has an estimated Net Worth of $1 Million – $5 Million which he has earned through his career as a Meteorologist.

Herrera attended The University of New Mexico and earned a BA in Mass Communications and Journalism. He then enrolled at Mississippi State University, where he studied and graduated. Craig was awarded a Broadcast Meteorology license in 2002 as a result.

Craig worked as a meteorologist for KNTV NBC Bay Area News. Furthermore, he delivered public speeches and served as the emcee for community events throughout the San Francisco Bay Area. In 2015, viewers voted “San Diego’s Favorite Weathercaster” in a social media contest. Herrera previously worked at Disney ABC Television Group as a Television Meteorologist and Reporter. He also worked for News Corporation as a weather producer and a fill-in anchor. He went live on the air to a TV audience, issuing severe weather warnings during his visit.

Herrera left KING 5 after 5 years of successful service and relocate to the east coast for a new job. He joined FOX Weather as a co-anchor of the soon-to-launch platform’s key programming blocks, based in New York City. 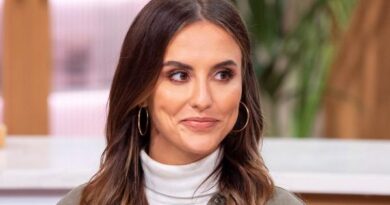 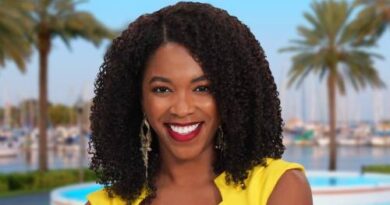 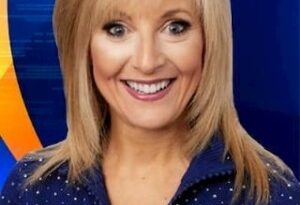