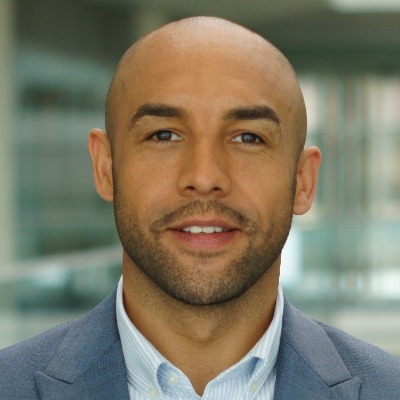 Alex Beresford whose fullname is Alexander Isaac Beresford is an English television presenter who serves at ITV. He primarily worked for The West Tonight on ITV West based in Bristol, originally as a teleprompter operator in August 2004, but later retrained as a weather presenter in 2005. He has also presented the national ITV Weather since 26 November 2007. In February 2009 he transferred to The West Country Tonight on ITV West Country following the demise of ITV West.

He was married to his wife Natalia Natkaniec up to 2019 when they separated. Together they have a son, Cruz. He is a resident of Fishponds, Bristol.

Beresford began her career as a teleprompter operator for ITV West’s The West Tonight in Bristol in August 2004, but then retrained as a weather presenter in 2005.

Since November 26, 2007, he has also presented the national ITV Weather.

Following the dissolution of ITV West, he moved to ITV West Country’s The West Country Tonight in February 2009.

After a guest appearance on March 16, 2012, he was expected to join the ITV Breakfast programme Daybreak as its weather presenter on a permanent basis. He did, however, leave for personal reasons, but remained to appear as a fill-in for Laura Tobin. On April 25, 2014, Daybreak was cancelled and replaced by a new show, Good Morning Britain, in which Beresford has continued to fill in for Tobin. He appears in the studio as well as on the road at other events.

Beresford made his debut as a guest presenter on ITV’s Good Morning Britain on August 20, 2020.

Piers Morgan walked off the Good Morning Britain broadcast on March 9, 2021, the morning after the UK screening of the Oprah with Meghan and Harry interview, following weather presenter Beresford’s alternate explanation for Morgan’s behavior.

“A record number of complaints to TV regulator Ofcom have been filed in response to Piers Morgan’s comments regarding the Duchess of Sussex on Good Morning Britain.”

Beresford will debut ITV’s All Around Britain, a new weekly topical magazine programme, on September 6, 2020.

Beresford took part in the tenth series of Dancing on Ice in 2018, partnered with Brianne Delcourt. He was the seventh celebrity to be eliminated from the show following a skate off with Kem Cetinay and his partner Alex Murphy.

Who Wants to be a Millionaire

Beresford’s time on Who Wants to be a Millionaire? was controversially cut short by a klaxon that ended his run on the Jeremy Clarkson-hosted quiz show on Wednesday night (November 17).

The Bristol weatherman and presenter did well and had just secured £16,000 for Bristol’s Empire Fighting Chance when the hour-long ITV show had to end, to the dismay of some of those watching. 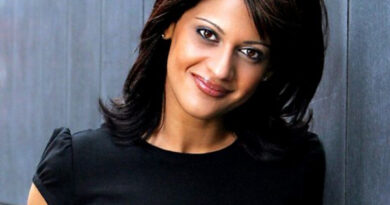