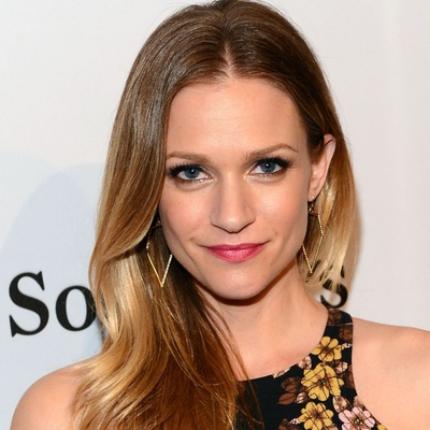 A. J. Cook is a Canadian-American actress who was born and brought up in Oshawa, Ontario. She is widely known for her roles on the CBS crime drama ‘Criminal Minds’ as Supervisory Special Agent Jennifer “JJ” Jareau from 2005 to 2020 and on the horror film ‘Final Destination 2’ as Kimberly Corman.

Cook is the daughter of Mike Cook(father) and Sandra Cook(mother). She spent her childhood with her three siblings, two brothers, named Nathan and Paul and a sister named Angela. The four of them were raised in the Durban Region near Whitby in the Southern parts of Ontario, Canada.

A. J. is married to Nathan Andresen, her long-time boyfriend. The couple married in 2001. They met at Utah Valley University in a film class and she later moved to Salt Lake City, Utah.

Cook and her husband Nathan Andresen are blessed with two sons, Mekhai Allan, born in September 2008. Their second son, Phoenix Sky, was born in July 2015.

These children have also appeared on the show Criminal Minds with their mother. Mekhai appears as Henry LaMontagne throughout several episodes in the series while Phoenix appears as the second son to his mother’s character, Jennifer Jareau, Michael.

After a while, she ventured into television with a guest role in Goosebumps as well as small roles in the TV movies “In His Father’s Shoes”, and “Elvis Meets Nixon”. In 1999, she debuted in feature films with an appearance in “The Virgin Suicides” released in 1999. After appearing in “Higher ground in 1999, she made another appearance in the TV movie “The Spiral Staircase” beside Kandyse McClure. After this, she got various other roles.

Since 2005, she has starred as Jennifer “JJ” Jareau in the CBS drama “Criminal Minds”. She appeared as a supervisory special agent in season 1-5. For season 6, her contract option would not be picked up by the show’s producers due to budget cuts. In the film’s timeline, she was promoted to work at The Pentagon. On the 16th of April 2011, a report stated that she would return for another two seasons for the show. She returns in the show’s 7th season and is a regular throughout the rest of the show.

Cook was featured in the January/February 2014 issue of Maxim magazine. She was also ranked at 88 on the Maxim Hot 100 2014 list and was the Grand Marshal for the STP 500 at Martinsville Speedway in Martinsville, Virginia on the 3rd of April 2016.

There have been rumors that she underwent surgery to improve her physique. The only known surgery that she has gone through was to correct severe astigmatism she had been experiencing. The surgery was performed in order to place a lens implant to correct the impairment caused by her condition. The procedure was conducted in 2007.

A. J. Cook was previously in the cast of Criminal Minds but the show’s creators began experiencing financial setbacks. In order to curb these problems, she had to be released from the cast. After her leaving the show unexpectedly, thousands of letters and petitions were sent to the show’s creators on her disappearance. This forced the show’s producers to bring her back for two last episodes to finish the storyline of her character.

Cook’s workout mostly involves dancing around the house since this was an activity that took up a lot of her childhood. “No Dieting“, as she says dropping it was the best thing she’d ever done. Her daily workout also involves a lot of running and various physical exercise methods here and there.

Cook is a member of The Church of Jesus Christ of Latter-day Saints. However, she does not allow her religion to hinder her on-screen performance. Because of this, her appearance in films and series and her religion has not put her into any strain whatsoever.

There is the website ajcookfans.com which gives her fans a place to find anything they need to know about her and more.

A. J. Cook Net Worth

Cook has an estimated net worth of $5 million dollars as of 2021. This includes her assets, money, and income. Her primary source of income is her career as an Actress. Through her various sources of income, she has been able to accumulate a good fortune but prefers to lead a modest lifestyle. 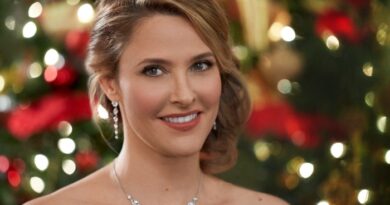 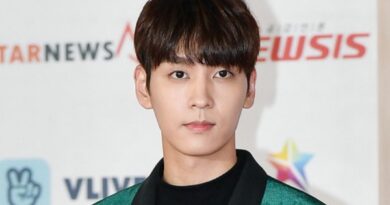 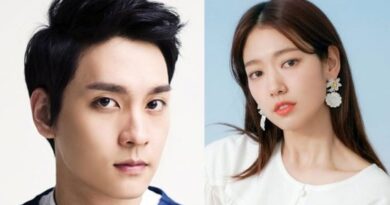